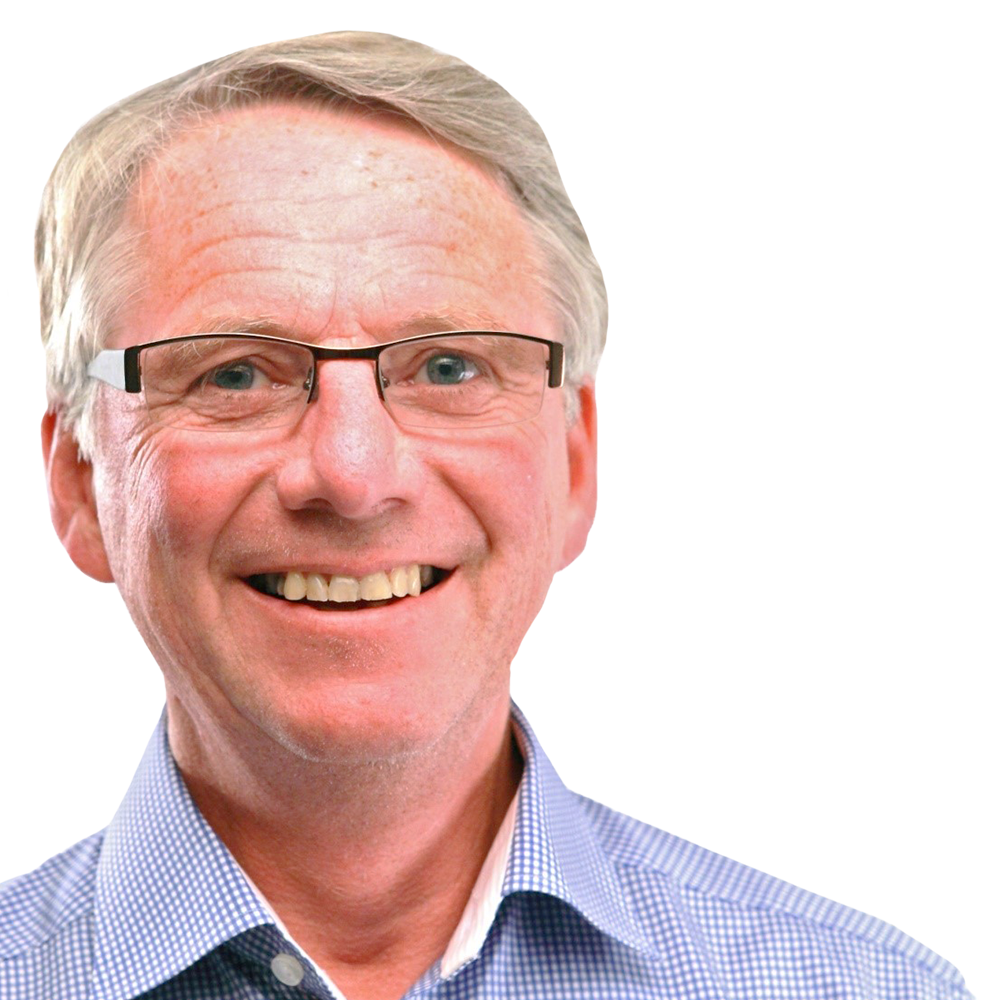 Stefan Renvert holds a position as Professor of Oral Health Sciences at Kristianstad University, Sweden, Honorary Professor at Dublin Dental Hospital, Ireland, HongKong University and Blekinge Institute of Technology, Karlskrona. He was Scientific Chairman for Europerio 5 in 2005, Chairman of Europerio 6 in Stockholm 2009, Scientific Chairman for 2nd Masterclinic in Malta 2017 and 3rd Masterclinic in Hong Kong 2019. He has been Chairman of the Swedish Society of Periodontology and of the EFP. Between 2010 and 2016 Professor Renvert was Secretary General for the EFP. Professor Renvert has published over 200 papers. His research focuses on treatment of peri-implantitis, oral malodor, periodontal health and disease in the elderly population and the association of periodontal disease to general diseases.